Profile is based upon the true story of a French journalist who went undercover online to report on how ISIS recruits young, recently converted, European women to the jihadi cause. This film uses the same narrative style as Searching, everything is witnessed via screens, and it really works for this story.

In Profile, the journalist is English and called Amy. She’s portrayed as pretty desperate in general, and this story is her chance to become a full-time employee at a random, unnamed news outlet. Her recruiter, Abu Bilal, reaches out to the false profile of ‘Melody’, almost immediately and starts chatting with her, setting up a Skype date. Now, the obvious happens, Amy gets wrapped up in this whole thing and is journalistically compromised by falling for this guy. I do have to admit, the actor they chose to play the recruiter/terrorist was incredibly attractive. I’m assuming this was done on purpose, to demonstrate how these guys convinced all these women to go over to Syria. Personally, I couldn’t believe anyone could buy what the recruiters were saying, but it happens all the time.

The tension was high and lasted until the very end, with a good pay-off. It kept me engaged mentally the entire time, which is rare for me. That’s when I know I truly like a film.

As I mentioned, the screen narrative style worked, I was constantly on edge, wondering if the ruse would be spoiled by someone walking behind her, or something like that. This film also took place in 2014, and I found it amusing that they thought to include the authentic, annoying lag that occurred a lot at that time.

Director: Timur BekmambetovWriter: Britt Poulton, Olga KharinaStars: Valene Kane, Shazad Latif, Christine AdamsSummary: A British journalist goes undercover and infiltrates the digital propaganda channels of the so-called Islamic State, which has been mobilizing ever greater numbers of women from Europe. Her daily Internet contacts with an ISIS recruiter gradually pull her in and push the limits of her investigation. Written by Markus Fagerholt 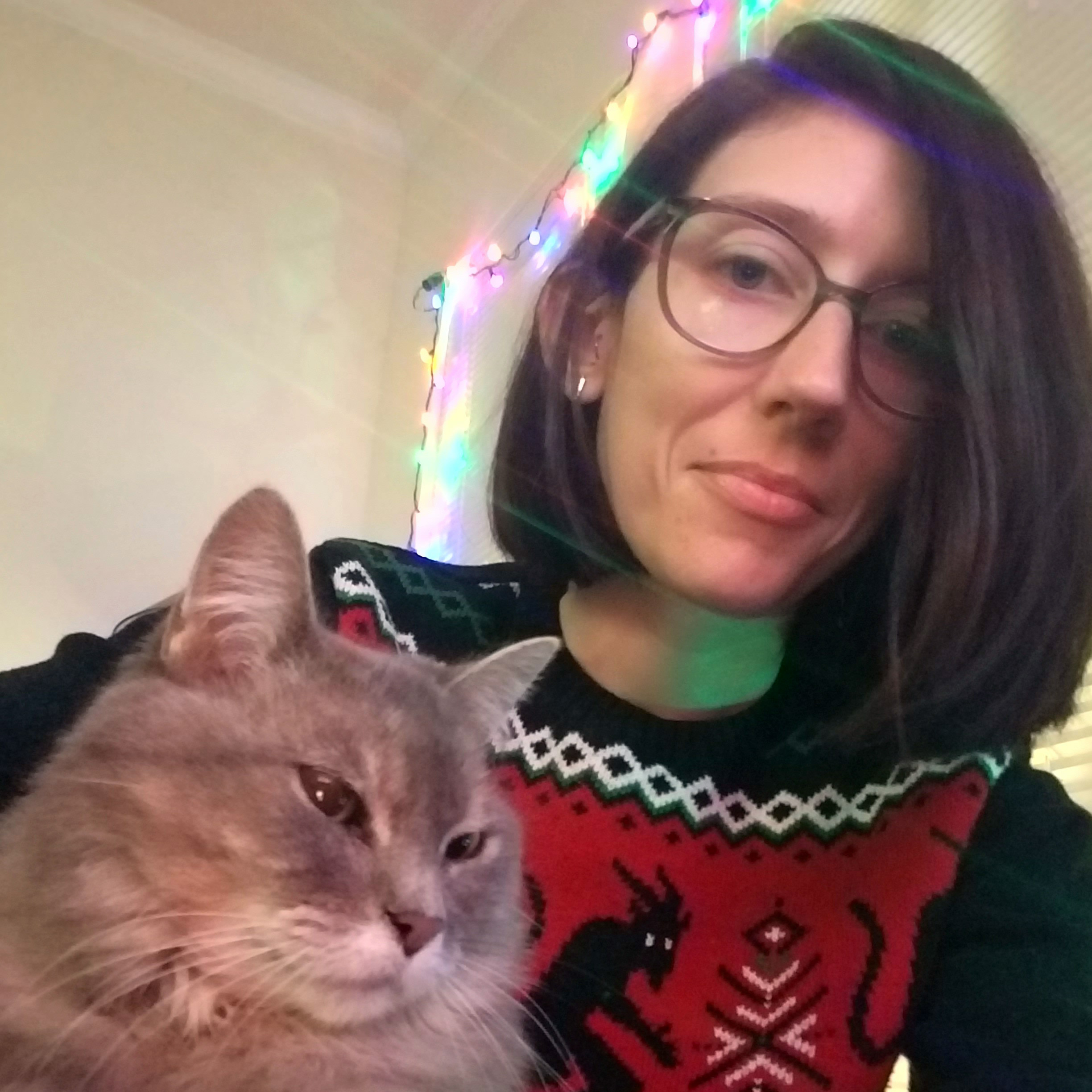 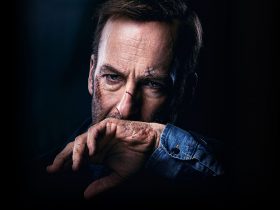